What is Ronnie Ortiz's Net Worth?

Ronnie Ortiz is a reality television personality who has a net worth of $3 million. Ronnie Ortiz is best known for being a cast member of the hit reality TV show "Jersey Shore." He has also appeared in a range of other television shows and MTV spinoffs/reunions.

Ronald J. Ortiz-Magro Jr. was born on December 4th of 1985 in The Bronx, New York. He has Italian and Puerto Rican heritage, and he initially followed in his father's footsteps by pursuing a career in real estate.

Ronnie's breakthrough came in 2009 when he became a cast member of the show "Jersey Shore." The show focuses on Italian-American culture, and it ran for a total of six seasons from 2009 to 2012. Ortiz played a role throughout these six seasons. While he was still appearing on "Jersey Shore," Ortiz made an appearance at "Impact Wrestling" in 2011, appearing in the first episode that year. In 2012, he appeared in "The Three Stooges" alongside many of his "Jersey Shore" cast members.

In 2017, Ortiz booked a role in the reality TV series "Famously Single." By 2018, he had reunited with his old cast once again to appear in the spin-off series "Jersey Shore: Family Vacation." Ronnie has also appeared in commercials over the years, most notably for Xenadrine. 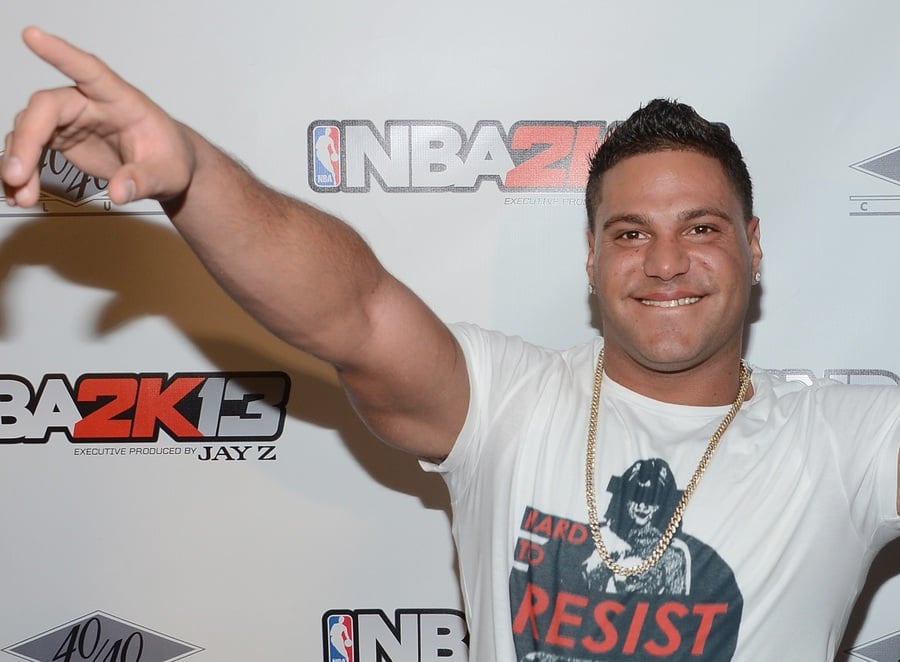 In 2020, it was announced that Ronnie Ortiz-Magro was selling his home in Las Vegas with a listed price of $870,000. He once shared the home with ex-girlfriend Jen Harley. The property boasts almost 3,000 square feet of living space, four bedrooms, and four bedrooms. Ortiz originally purchased the property back in 2017 for $725,000. Unfortunately, the home became the site of many domestic disputes, some of which were violent.

Ronnie's first high profile relationship was with Sammi Giancola, his fellow cast member on "Jersey Shore." Their relationship lasted from 2009 to 2014. After dating Jen Harley for a period of time, Ronnie announced that they were expecting a child together.  In 2018, they welcomed their first child into the world. However, later that year the couple separated.

After struggling with depression, Ortiz entered a rehabilitation program for alcohol abuse in 2019. During this year, Jen and Ronnie started to become involved once again, although numerous media sources referred to it as an "on-off" relationship. Later in 2019, Ortiz was charged with kidnapping after striking Harley and threatening her with a knife. He then forcibly took their daughter away and locked her in an Airbnb where he was staying. Police were called to the Airbnb and Ronnie refused to come out, so the door was broken down and the reality TV star was tasered. After being arrested, Ronnie vehemently denied the allegations but faced several misdemeanor charges.

In 2020, he pled no contest to 1 count of domestic battery and 1 count of resisting arrest. He was given 36 months of probation and 30 days of community labor (but no jail time). Also in 2020, Ortiz was granted an emergency order for domestic violence from Jen Harley, alleging that she had attacked him in his own home while he was sleeping.