Roger Ames Net Worth: Roger Ames is a British music executive who has a net worth of $200 million dollars. Roger Ames was born in 1952 and started his career with EMI UK in 1975. In 1979, he joined PolyGram UK in the A&R department of the Phonogram label and, in 1983, moved to PolyGram's re-launched London Records as General Manager, subsequently becoming managing director. 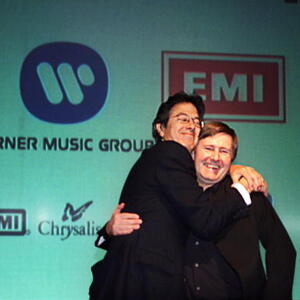