Zak Starkey net worth: Zak Starkey is an English rock drummer who has a net worth of $20 million dollars. Zak Starkey was born in Hammersmith, London, England, and is the son of Ring Starr and his first wife, Maureen Starkey Tigrett.

He began playing drums when he was in elementary school, after Keith Moon of The Who, gave him a drum set as a present. Though his father did not want him to become a musician, he had already begun to perform professionally by the time he was 12. He has gone on to perform with multiple groups and artists over the years, including his own group, Johnny Marr & the Healers, as well as Humble Pie, Bobby Tench, and Paul Weller. He served as the drummer for the band, Oasis, from 2004-2008, appearing on two of their albums and touring with them. He also toured with his own band, Penguinsrising, which featured his partner Sharna Lugiz and his daughter Tatia. He has been the unofficial drummer for The Who since 1996. 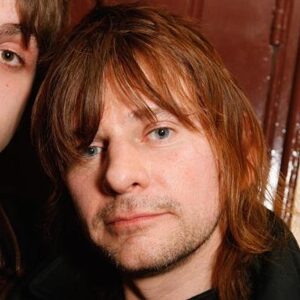