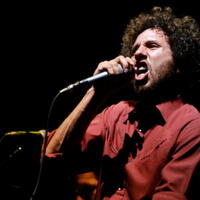 What is Zack de la Rocha's Net Worth?

Zack de la Rocha is an American musician, songwriter, rapper, and activist who has a net worth of $25 million. Zack De la Rocha is best known as the vocalist and lyricist of rap metal band Rage Against the Machine. With the group, Zack has sold more than 16 million albums and earned several awards. Rage Against the Machine disbanded after Zack quit in 2000, but they reunited in 2007 and stayed together until 2011. Though the band announced a 2020 reunion tour, the 52 scheduled dates were postponed due to the Coronavirus pandemic.

Zack de la Rocha was born Zacharias Manuel de la Rocha on January 12, 1970, in Long Beach, California. His mother, Olivia, is of German and Irish heritage, and his father, Robert (an artist) is Mexican-American. After Olivia and Robert divorced, 6-year-old Zack moved to Irvine with his mother, who enrolled at University of California at Irvine to earn a PhD in anthropology. De la Rocha met future Rage Against the Machine bandmate Tim Commerford in elementary school, and they both joined a band, Juvenile Expression, as guitarists in junior high. De la Rocha had an appreciation of punk rock bands from an early age, including The Clash, Bad Religion, and Sex Pistols. In high school, he joined the band Hardstance, which evolved into the hardcore band Inside Out in 1988 and gained a large national underground following.

Rage Against the Machine


Inside Out disbanded in 1991, and de la Rocha became interested in hip hop. While freestyling at a local club, he met guitarist Tom Morello, and the two formed Rage Against the Machine with Commerford, who would play bass for the band, and drummer Brad Wilk. The band released their self-titled debut album in 1992, and it was a hit with critics and music fans, going Triple Platinum. The following year, they played the main stage at Lollapalooza, and their follow-up albums, "Evil Empire" (1996) and "The Battle of Los Angeles" (1999) both reached # 1 on the "Billboard" 200 chart. In 2000, Zack left the band, and Morello, Commerford, and Wilk joined Audioslave; their final album, "Renegades" was released in December of that year.

De la Rocha began working on a solo album before Rage Against the Machine disbanded, and though he kept recording after the band broke up (teaming up with DJ Shadow, Roni Size, and Questlove), he never released the album. He then collaborated with Nine Inch Nails' Trent Reznor, producing 20 tracks that were also never released; the only track that saw the light of day was "We Want It All," which was included on the 2004 album "Songs and Artists that Inspired Fahrenheit 9/11." Zack appeared on Roni Size/Reprazent's "Centre of the Storm" in 2000 and Blackalicious' "Release" in 2002, then collaborated with DJ Shadow for the song "March of Death," which protested the United States' forthcoming invasion of Iraq. In 2005, de la Rocha debuted new material while performing with Son de Madera; he reunited with the band for November's Concert at the Farm, an event to benefit the South Central Farmers. He formed the band One Day as a Lion with Jon Theodore in 2008; the group released a self-titled EP that summer, and it reached #3 on the U.S. Top Independent Albums chart. In 2016, Zack released the single "Digging for Windows" among reports that his first solo album would be released the following year, but as of 2020, the album still has not been released. 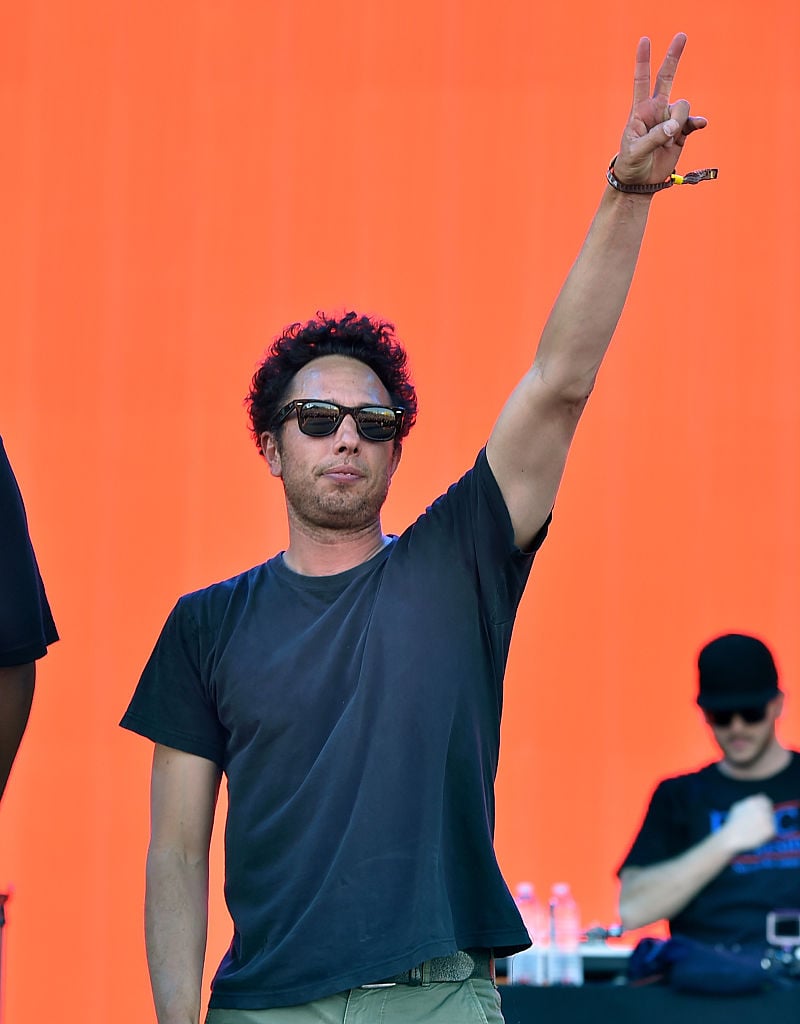 Rage Against the Machine reunited at the Coachella Valley Music and Arts Festival in April 2007, headlining on the final day and attracting the festival's biggest crowd. They went to play seven more shows in America that year, and in 2008, they performed at The Big Day Out Festival in Auckland, New Zealand, and Sydney, Melbourne, Perth, and Adelaide, Australia, before touring the world and headlining Lollapalooza in Chicago. Rage Against the Machine played their final show at the L.A. Rising Music Festival in July 30, 2011. They announced a 2020 reunion tour but did not get to play any dates before Covid-19 caused all concert venues to cease operations; the tour has been rescheduled for summer 2021.

Zack is a supporter of Mexico's Zapatista (EZLN) movement, Leonard Peltier, and Mumia Abu-Jamal, and the United States' treatment of Abu-Jama inspired him to testify against the country in front of the UN. De la Rocha is dedicated to bringing awareness to the struggles of immigrants and minorities, and he was instrumental in Highland Park's People's Resource Center being renamed the Centro de Regeneracion; the center was a haven for artists and activists and hosted youth film festivals as well as music and graffiti workshops. The EZLN has inspired several Rage Against the Machine songs, including "People of the Sun" and "War Within a Breath," and the band used the EZLN flag as a backdrop on stage during their reunion tour. In 2007, de la Rocha and Morello performed at Chicago's House of Blues in support of the Coalition of Immokalee Workers' fair food rally.

With Rage Against the Machine, Zack has earned 7 Grammy nominations, winning Best Metal Performance for "Tire Me" in 1997 and Best Hard Rock Performance for "Guerrilla Radio" in 2001. The band was inducted into the Kerrang! Hall of Fame in 2008 and named Heroes of the Year at the 2010 NME Awards.