Zach Myers net worth: Zach Myers is an American musician and singer who has a net worth of $5 million. Zach Myers was born in Memphis, Tennessee in November 1983. He is best known for being the lead singer and guitarist for the rock band The Fairwell. Myers is also a member of the hard rock band Shinedown where he plays guitar and formerly played bass and he is the manager of the band Sore Eyes. 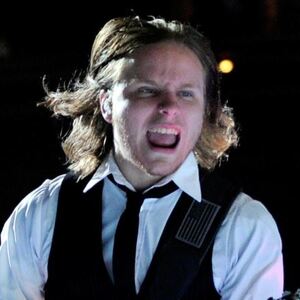