Willie Dixon net worth: Willie Dixon was an American blues musician, singer, songwriter, arranger, and record producer who had a net worth of $2 million. Willie Dixon was born in Vicksburg, Mississippi in July 1915 and passed away in January 1992. He was known for playing the upright bass and guitar and won a Grammy Award. He is looked at as one of the fathers of Chicago blues along with Muddy Waters. Some of his most popular songs include "I Just Want to Make Love to You", "Hoochie Coochie Man", "Little Red Rooster", "Spoonful", "My Babe", and "You Can't Judge a Book by the Cover. 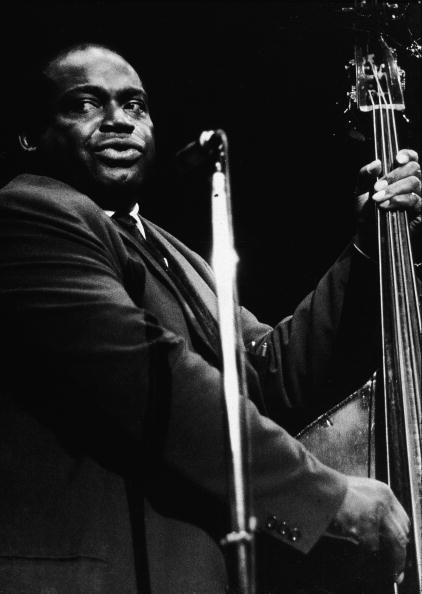 Dixon's songs were performed by many popular artists including Muddy Waters, Little Walter, Howlin' Wolf, and Bo Diddley. He worked with Bo Diddley and Chuck Berry and helped bring blues and rock and roll together. Dixon has been inducted into the Rock and Roll Hall of Fame as well as the Blues and Songwriters Halls of Fame. Willie Dixon passed away on January 29, 1992 at 76 years old from heart failure. 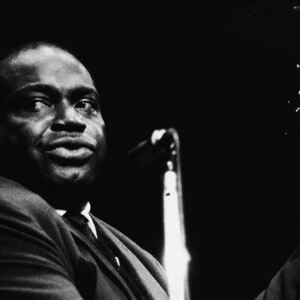