Will Champion Net Worth

in Richest Celebrities › Rock Stars
Will Champion Net Worth:
$100 Million

Will Champion net worth: Will Champion is an English musician who has a net worth of $100 million dollars. He is best-known for being the piano player for the band Coldplay.

Will Champion was born in Southampton, England, and began playing piano and violin when he was in elementary school. He then added guitar to his instrumental skills when he twelve, followed by bass and tin whistle. He graduated from Peter Symonds College, and then began performing with a band called, Fat Hamster. He joined the band, Coldplay, in 1997. Though he didn't play the drums when he joined the group, he quickly learned. He was kicked out of the group by lead singer, Chris Martin, two years later, but was subsequently invited to return. When the group performs live, he also sings lead vocals on some of their songs. In addition to his work with Coldplay, he also performed on the first solo album of Magne Furuholmen of A-Ha. Between June 2017 and June 2018, the members of Coldplay earned a combined total of $100 million. 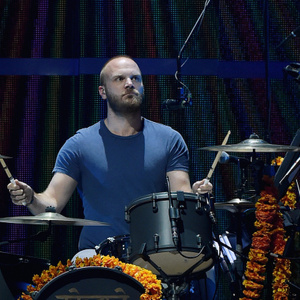