Wendy Melvoin net worth: Wendy Melvoin is an American guitarist, singer, and songwriter who has a net worth of $6 million. Wendy Melvoin was born in Los Angeles, California in January 1964. She is best known for being a member of Prince's backing band The Revolution and being one half of the duo Wendy & Lisa with Lisa Coleman. 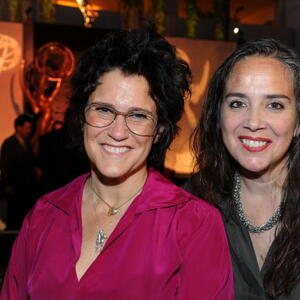