Ville Valo net worth: Ville Valo is a Finnish singer/songwriter and musician who has a net worth of $12 million. Ville Valo was born in Helsinki, Finland in November 1976. He is best known for being the lead singer of the rock band HIM. The band was formed in 1993 and broke up in 1993 before reforming in 1995. 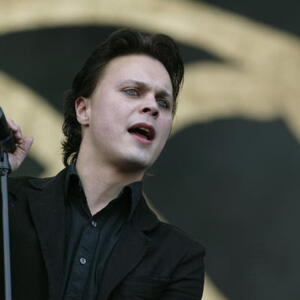