Vic Flick net worth: Vic Flick is an English musician who has a net worth of $500 thousand dollars. Vic Flick was born in Worcester Park, Surrey, England, United Kingdom, and began playing the guitar when he was in his early teens. His father and brothers performed in a local band, and he wanted to join, but he could barely play the piano.

He felt like the group was missing something, so he learned the guitar to fill the gap. After struggling as a musician initially, he caught the eye of Eric Winstone, a successful bandleader. His association with Winstone led to work for BBC radio. He became known for his professionalism, easy-going attitude, and excellent guitar riffs. He went on to perform with the John Berry Seven, and as part of the George Martin Orchestra. He also performed with such artists as Eric Clapton and Jimmy Page. He is most widely recognized for his work on film scores and in theme songs, with his most famous work being the guitar riff in the "James Bond theme". 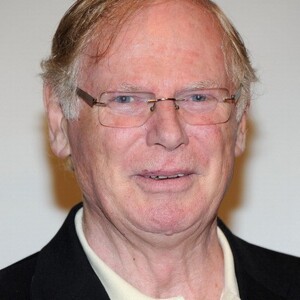