Verdine White Net Worth: Verdine White is an American musician who has a net worth of $10 million dollars. Verdine White was born in Chicago, Illinois in July 1951. He is best known for being the bassist for the band Earth, Wind, & Fire. Verdine started playing the bass at 15 years old.

He took lessons from Radi Velah of the Chicago Symphony Orchestra. He worked with local bands in the Chicago club scene. He joined his brother Maurice White's band that became known as Earth, Wind, & Fire. The group has released 19 studio albums including two that hit #1 in the United States and five others that reached the top 10. They have also had seven top 10 hits including "Shining Star", "Sing a Song", "Got to Get You into My Life", "September", "Boogie Wonderland", "After the Love Has Gone", and "Let's Groove". They have won six Grammy Awards and been nominated for 20. The band has been inducted into the Rock and Roll Hall of Fame and the Vocal Group Hall of Fame. They have sold more than 90 million albums worldwide and have a star on the Hollywood Walk of Fame. Verdine and four other members have been inducted into the Songwriters Hall of Fame. He received Bass Player magazine's Lifetime Achievement Award in 2008. In 2007 he was inducted into the Boys and Girls Club's Alumni Hall of Fame. Verdine is married to Shelly Clark from the R&B group Honey Cone. 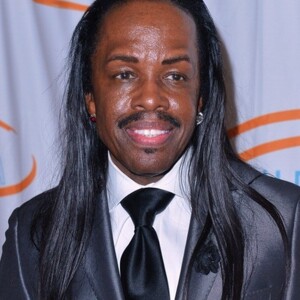