Lisitsa started playing the piano at three years old and had her first solo recital at four. She studied at the Lysenko music school for Gifted Children and the Kiev Conservatory where she met her future husband. The couple moved to the United States in 1991. She has recorded six albums for Audiofon Records which includes two duets with her husband and three solo albums. Lisitsa has been involved in controversy surrounding her opposition to the Ukrainian government and her support of pro-Russian separatists. She has performed at venues across the world including Carnegie Hall and the Royal Albert Hall. 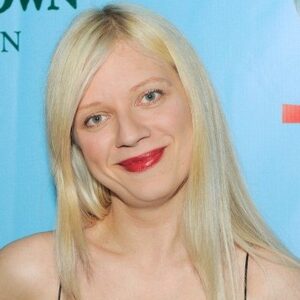