Tyler Hubbard Net Worth: Tyler Hubbard is an American country music artist who has a net worth of $25 million. Hubbard was born in Monroe, Georgia in January 1987.He is best known as one half of the country music duo Florida Georgia Line. Tyler started playing guitar in high school and attended Belmont University in Nashville, Tennessee where he met Florida Georgia Line band mate Brian Kelly. 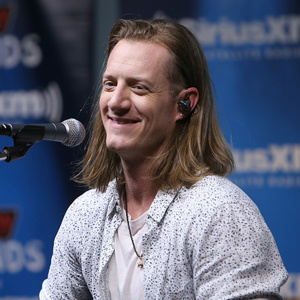