Tom Johnston net worth: Tom Johnston is an American musician who has a net worth of $13 million dollars. Born in Visalia, California, Tom Johnston fell in love with the sound of R&B, when he was a child, and began playing guitar when he was twelve. He formed his first band two years later, and began performing in earnest while living in San Jose and finishing college.

He first began to gain recognition performing with the band he co-founded called, Pud. Pud eventually added new members, and became known as The Doobie Brothers. The Doobie Brothers went on to record numerous successful tracks. Mr. Johnston experienced serious health issues in the mid-70s, and was forced to leave the band. After he recovered, he worked as a solo artist, and released two albums. He also toured with the band, Border Patrol, and recorded a song for the "Dirty Dancing" soundtrack called, "Where Are You Tonight". He rejoined The Doobie Brothers in the late 80s. They continue to perform and tour together. 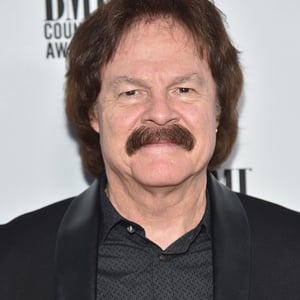