Thomas Mars net worth: Thomas Mars is a French singer and musician who has a net worth of $40 million. He is best known for being the lead singer of the band Phoenix. His is also notable for being to married to director/producer Sofia Coppola since 2011. That means Thomas is the son-in-law of director/producer/entrepreneur Francis Ford Coppola. The net worth listed here is a combined net worth between Sofia and Thomas.

Thomas Mars was born in Versailles, France in November 1976. He plays keyboards, guitars, and drums. The band Phoenix formed in 1997 and released their debut studio album United in 2000. Phoenix released the albums Alphabetical in 2004 and It's Never Been Like That in 2006. 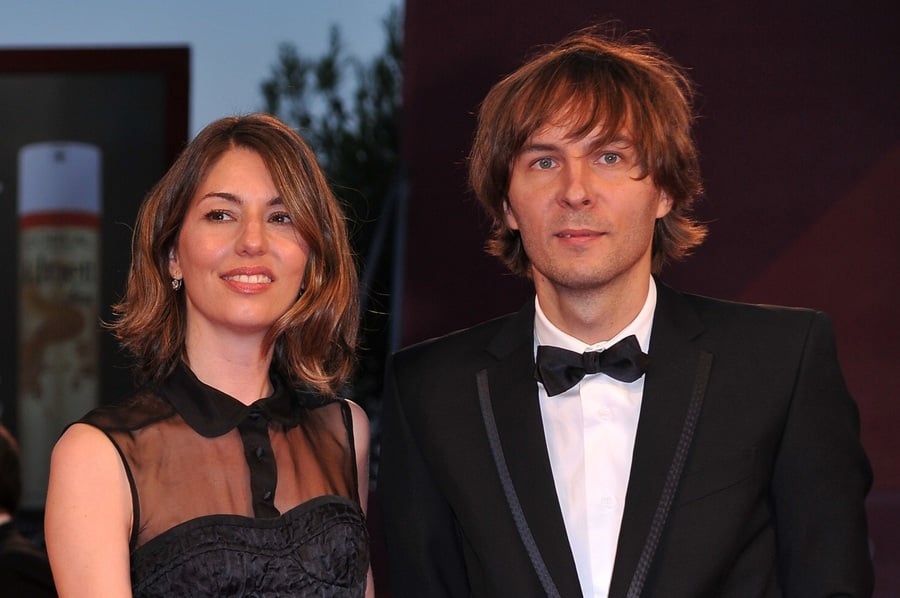 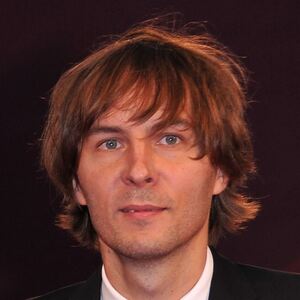