What is Stewart Copeland's Net Worth?

Stewart Copeland is a musician and composer who served as the drummer of the rock band the Police. Additionally, he has had a prolific career writing music for film, television, and video games, including the soundtracks to "Wall Street," "Good Burger," and "Dead Like Me." In 2016, Rolling Stone ranked Copeland as the tenth best drummer of all time.

Stewart Copeland was born in 1952 in Alexandria, Virginia, the youngest of four children of CIA officer Miles Jr. and Scottish archaeologist Lorraine Adie. Shortly after his birth, the family moved to Cairo, Egypt. Later, when he was five, they moved again to Beirut, Lebanon, where Copeland attended the American Community School. At the age of 12, he began taking drum lessons, and within a year was playing drums at school dances. Copeland moved to England as a teen, and went to Millfield boarding school in Somerset. He came back to the US to go to college at Alliant International University, and then to the University of California, Berkeley.

Upon Copeland's return to England in 1974, he worked as a road manager for the reunion tour of Curved Air, a progressive rock band. Over the next two years, he served as the band's drummer.

In 1977, Copeland, Sting, and guitarist Henry Padovani founded the band the Police, which went on to become one of the biggest bands of the late 70s and early 80s. Prior to the group's album debut, their track list consisted largely of compositions by Copeland, including their first single, "Fall Out." Some of Copeland's most notable songs with the Police include "Contact," "Does Everyone Stare," "Darkness," "Bombs Away," and "On Any Other Day," the lattermost of which also featured his lead vocals. Additionally, Copeland cowrote several tracks with Sting, such as "Re-Humanize Yourself," "Landlord," and "Peanuts."

The Police disbanded in 1986, although reunited at the 2007 Grammy Awards to perform their song "Roxanne." They went on to commemorate their 30th anniversary with a one-off reunion tour that included 151 dates across five continents. Just before this, Copeland directed the documentary "Everyone Stares: The Police Inside Out," which premiered at the Sundance Film Festival in 2006.

While he was with the Police, Copeland began recording music under the pseudonym Klark Kent. As Kent, he released a number of singles in 1978, including "Don't Care," which made it onto the UK Singles Chart. In 1980, Copeland released a 10-inch album on green vinyl with the title "Klark Kent: Music Madness from the Kinetic Kid." On the album, he did all the lead and backing vocals, and played every instrument from the drums and guitar to the piano and kazoo.

Beyond his work with the Police and his Klark Kent persona, Copeland has had a prolific career as a composer of movie soundtracks. In 1983, he provided the score for Francis Ford Coppola's "Rumble Fish," and earned a Golden Globe nomination for his work. Copeland also collaborated with singer-songwriter Stan Ridgway on a song from the film, called "Don't Box Me In," that received substantial airplay on the radio. Following this, in 1985, Copeland worked on the soundtrack to the documentary "The Rhythmatist," which focused on Africa, its people, and its musical culture. The next year, he scored the neo-noir crime thriller "Out of Bounds," starring Anthony Michael Hall.

After the disbanding of the Police in the late 80s, Copeland's film composing career truly took off. In 1987, he did the soundtrack for "Wall Street," and in 1988, scored "Talk Radio," "She's Having a Baby," and "The Jogger." This was followed by "See No Evil, Hear No Evil" in 1989. Copeland scored four films in 1990: "Taking Care of Business," "The First Power," "Men at Work," and "Hidden Agenda." He continued to work at a prolific rate throughout the rest of the 90s. Among his credits during the decade were "Airborne," "Raining Stones," "Surviving the Game," "Silent Fall," "SubUrbia," "Four Days in September," "Good Burger," "Central Station," and "Simpatico." Copeland did fewer movie scores in the 2000s and 2010s; his credits in these decades include "Sunset Strip," "Deuces Wild," and "We Are Your Friends." 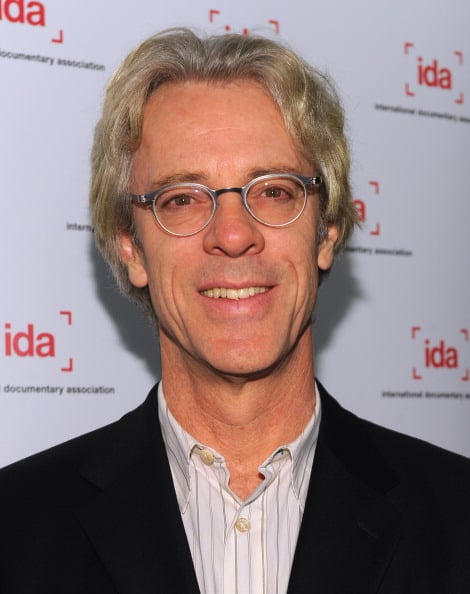 In addition to film, Copeland has composed pieces of music for many other media. On television, he did the soundtracks for "The Equalizer," "Dead Like Me," and "The Amanda Show," among others. He also composed music for the opera "Holy Blood and Crescent Moon" and for ballets such as "Casque of Amontillado," "King Lear," and "Emilio." In 1998, Copeland was commissioned to create the musical score to the video game "Spyro the Dragon," which he also did for four of the game's sequels. Outside of the "Spyro" series, Copeland did the soundtrack for the video game "Alone in the Dark: The New Nightmare."

Among his many other projects as a musician, Copeland co-founded the band Animal Logic with jazz bassist Stanley Clarke and singer-songwriter Deborah Holland. Later, he formed the group Gizmo with avant-garde guitarist David Fiuczynski, instrumentalist Vittorio Cosma, bassist Max Gazzè, and singer Raiz. Another group, called Gizmodrome, was formed in 2017 with Adrian Belew, Vittorio Cosma, and Mark King. Meanwhile, as a solo performer, Copeland has played orchestral compositions at events including the Savannah Music Festival and SummerFest.

In 1982, Copeland married Sonja Kristina, the vocalist of his early band Curved Air. Together, they had two sons, Jordan and Scott. Copeland also adopted son Sven from Kristina's previous relationship. The couple divorced in 1991. From a prior relationship with girlfriend Marina Guinness, Copeland has a son named Patrick. 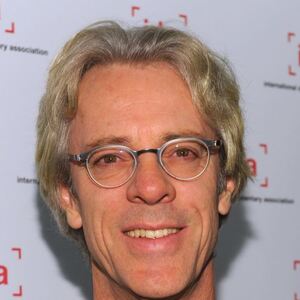