Steven Page net worth: Steven Page is a Canadian musician who has a net worth of $8 million. Steven Page was born in Scarborough, Ontario, Canada in June 1970. He is best known for being a founding member of the band Barenaked Ladies. Page is the band's lead singer, guitarist, and primary songwriter. 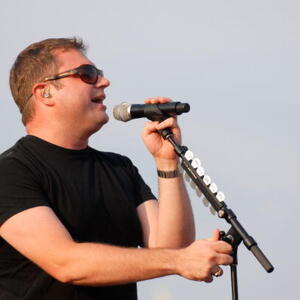