Steve Jocz net worth: Steve Jocz is a Canadian musician and music video director who has a net worth of $9 million. Steve Jocz was born in Ajax, Ontario, Canada in July 1981. He was the drummer for the Canadian rock band Sum 41. The band formed in 1996 and Jocz was a member until 2013. 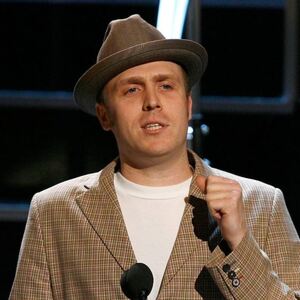