Steve Grand net worth: Steve Grand is an American singer, songwriter, and model who has a net wort of $3 million. Steve Grand was born in Lemont, Illinois in February 1980. He plays the piano and guitar and his musical styles include pop rock and country. Grand became an internet celebrity overnight in 2013 when the music video for his single "All-American Boy" went viral on YouTube. He has served as an advocate for LGBT equality rights. Steve Grand released his debut studio album All American Boy in 2015 and it reached #3 on the US Indie chart, #19 on the US Digital chart, and #47 on the Billboard 200 chart. His album Not the End of Me was released in 2018 and reached #10 on the US Indie chart. Grand was named to the list of 100 Most Eligible Bachelors by Out Magazine in 2016 and was named the #3 most eligible Gay Bachelor by Attitude Magazine in 2017. 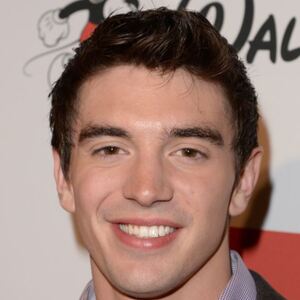