Stan Lynch net worth: Stan Lynch is an American musician, songwriter, and record producer who has a net worth of $5 million. Stan Lynch was born in Cincinnati, Ohio in May 1955. He was the original drummer for the band Tom Petty and the Heartbreakers. 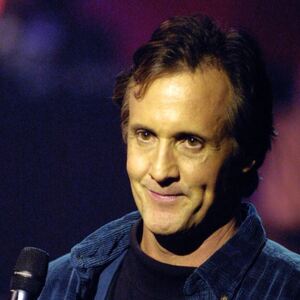