Spooner Oldham net worth: Spooner Oldham is an American songwriter and session musician who has a net worth of $9 million. Spooner Oldham was born in Center Star, Alabama in June 1943. He is an organist who plays Hammond organ, Wurlitzer electric piano, Farfisa organ, keyboards, and piano. He often recorded at FAME Studios in Muscle Shoals, Alabama as part of the Muscle Shoals Rhythm Section.

He has written many popular songs including "Cry Like a Baby" by the Box Tops, "I'm Your Puppet" by James and Bobby Purify, and "It Tears me Up" and "A Woman Left Lonely" by Percy Sledge. Spooner Oldham has also worked with several other artists including Bob Dylan, Joe Cocker, Linda Ronstadt, Jackson Browne, Bob Seger, Frank Black, Delaney Bramlett, the Hacienda Brothers, Willy DeVille, the Everly Brothers, and more. Oldham has frequently been a backing musician for Neil Young. He was inducted into the Rock and Roll Hall of Fame as a sideman in 2009 and into the Alabama Music Hall of Fame in 2014. 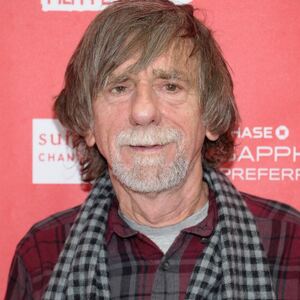