Sonny Rollins net worth: Sonny Rollins is an American jazz tenor saxophonist who has a net worth of $3 million. Sonny Rollins was born in New York City, New York in September 1930. He is considered to be one of the most influential jazz musicians of his time. Rollins has recorded more than 60 albums as a band leader.

He has also appeared on albums by several artists including Miles Davis, Dizzy Gillespie, Thelonious Monk, and many more. He has composed many jazz standards including "St. Thomas", "Doxy", "Oleo", "Airegin", and "Pent-Up House". Rollins got his first saxophone at the age of seven or eight. He began performing professionally after he graduated from high school. He was a member of the Miles David Quintet briefly. Sonny Rollins has received several Honorary Doctors of Music. He was inducted into the Down Beat Jazz Hall of Fame in 1973 and won a Grammy Award for lifetime achievement in 2004. He also received a National Medal of Arts and was elected to the American Academy of Arts and Sciences in 2010. 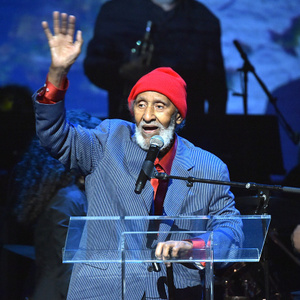