Simon Wright net worth: Simon Wright is an English drummer who has a net worth of $8 million. Simon Wright was born in Oldham, Lancashire, England in June 1963. He is best known for being the drummer for the bands AC/DC and Dio. Wright began playing drums at 13 years old and has also played for bands including Rhino Bucket and Operation: Mindcrime. 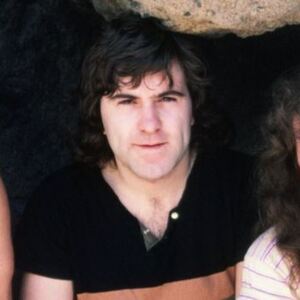