Simon Gallup net worth: Simon Gallup is an English musician who has a net worth of $20 million. Simon Gallup was born in Surrey, England in June 1960. He is best known for being the bassist of the band The Cure. The band formed in 1976 and released their debut studio album Three Imaginary Boys in 1979 and the follow-up Seventeen Seconds in 1980. 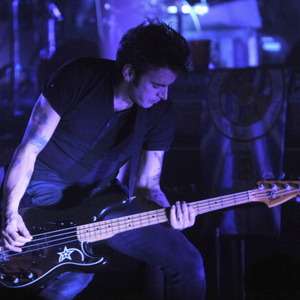