Shavo Odadjian net worth: Shavo Odadjian is an Armenian American songwriter, musician, music video director, music producer, and artist who has a net worth of $20 million. Shavo Odadjian was born in Yerevan, Armenia, Soviet Union in April 1974. He is best known for being the bassist and backing vocalist for the metal band System of a Down.  The band formed in 1994 and three of System of a Down's  five albums debuted #1 on the Billboard 200 chart. 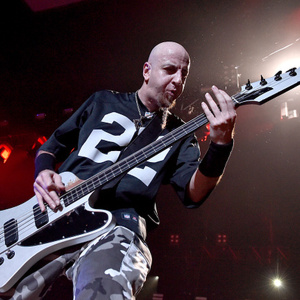