Shannon Leto net worth: Shannon Leto is an American drummer and actor who has a net worth of $10 million dollars. Shannon Leto was born in Bossier City, Louisiana, and began playing the drums when he was five years old. He grew up all over the place, as his parents moved around quite frequently.

He is most widely recognized as the drummer for the band, 30 Seconds to Mars, which he founded in 1998. His brother, singer/actor, Jared Leto, is the lead singer. In addition to recording and performing with 30 Seconds to Mars, Shannon Leto has also acted in such projects as "My So-Called Life", "Prefontaine", and "Highway". All three projects starred his brother, Jared. With 30 Seconds to Mars, he has sold over 10 million albums worldwide. The band has won one Billboard Music Award and three MTV Video Music Awards, among many other honors. Shannon Leto is known for his high-energy live performances and his ability to blend traditional and experimental drum techniques. 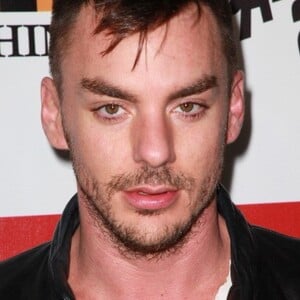