Scott Stapp Net Worth: Scott Stapp is an American musician and singer-songwriter who has a net worth of $1 million. He is probably most famous for being the lead singer of the band Creed. He is also a solo artist, performing singles, albums, and movie sound tracks.

Early Life: Anthony Scott Flippen, better known as Scott Stapp, was born in Orlando, Florida, on August 8, 1973. He was raised by his mother, Lynda, and stepfather, Steven Stapp, and took on his stepfather's surname. He attended Lake Highland Preparatory School in Orlando, which is where he first met Mark Tremonti, his future bandmate. The two of them would reunite later while they were both students at Florida State University. They formed a strong friendship based on their shared passion for music, and went on to collaborate together musically.

Career: Stapp and Tremonti formed the band Creed in 1994, along with members Brian Marshall and Scott Phillips. Stapp served as the band's lead vocalist, with Tremonti playing the guitar (and contributing vocals as well), Marshall on the bass, and Phillips on the drums. Creed's debut album, "My Own Prison" (1997), was released to great mainstream success—it sold over six million copies. They followed this up in 1999 with the equally (if not more) successful album "Human Clay", which went on to be certified diamond by the RIAA, as well as eleven times platinum. Their third album, "Weathered" (2001), was once again a multi-platinum selling album. However, it wasn't all smooth sailing. Creed went on a national tour to support their third album, but a controversial concert in Chicago at the end of the tour sparked tensions between band members that ultimately led to their breakup, and Creed disbanded in 2004.

In 2009, Creed announced that they had reunited, and the band released their fourth album, "Full Circle", in October that year. They followed the album's release with an international tour in the summers of 2009 and 2010 that featured stops in North America, South America, Canada, Europe, and Australia. Following this, the band has released no new content as of September 2020, but did come together in 2012 to go on tour once again. On their "2 Nights" tour, they performed material from their first two albums. 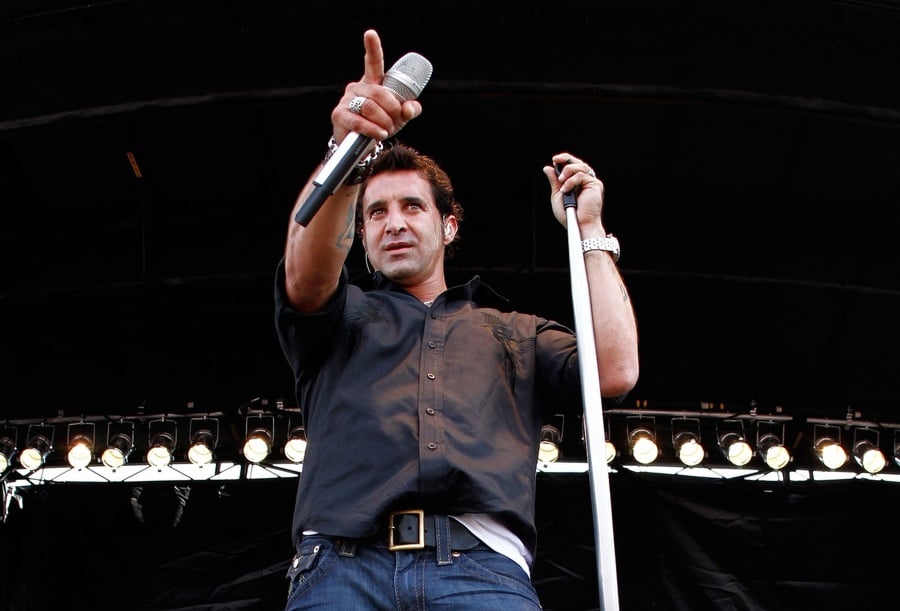 Outside of his work with Creed, Stapp has enjoyed a robust solo career. He released his debut solo album, "The Great Divide", in 2005. It peaked at No. 19 on the Billboard 200 chart, and featured the singles "The Great Divide", "Justify", and "Surround Me". It was certified double platinum by the RIAA. His second solo album, "Proof of Life", was released in 2013, and his third album, "The Space Between the Shadows", was released in 2019. Other projects he has worked on include a cover of Creedence Clearwater Revival's song "Fortunate Son" on Carlos Santana's album "Guitar Heaven: The Greatest Guitar Classics of All Time" (2010); an anthem for the Florida Marlins National League baseball team, "Marlins Will Soar" (2010), adapted from his own song "You Will Soar"; and the song "Relearn Love" with 7 Aurelius and The Tea Party on the album "The Passion of the Christ: Songs" (2004). He has also gone on to go on several tours as a solo act, including an acoustic tour from September to November 2010.

In May 2016, it was announced that Stapp would be the replacement for Scott Weiland as the new lead singer of the band Art of Anarchy, after Weiland passed away in December 2015. His first release with the band was the single "The Madness" (August 2016), followed by an album using the same name, "The Madness", in March 2017. However, in February 2018, Stapp was reportedly being sued by the band for breaching contractual obligations and refusing to promote "The Madness" on tour.

In addition to his musical pursuits, Stapp is a published author. His memoir, "Sinner's Creed", was released in October 2012 by Tyndale House.

Personal Life: In 1997, Stapp married his first wife Hillaree Burns. They were only married for sixteen months before they got divorced in 1998. They have one son, Jagger, together, and after their divorced Stapp was granted full custody of him.

He married his second wife, former beauty queen Jaclyn Stapp (née Nesheiwat), in February 2006. They have three children together, a daughter and two sons. After a rocky period in their marriage, during which Jaclyn actually filed for divorce in November 2014, the couple reunited. They actually appeared on the hit VH1 reality series "Couples Therapy" in 2015 to discuss the strains on their relationship and the possibility of rebuilding their lives.

Stapp has acknowledge his struggles with substance abuse, including the drugs Percocet, Xanax, and prednisone. He disclosed during an interview with People magazine in 2015 that he was diagnosed with bipolar disorder, and had previously suffered from a psychotic break.

Claims of Financial Difficulties: In 2014, Stapp posted a video to Facebook in which he claimed to have been dealing with extremely difficult financial problems. In the video, he explained that the IRS seized his bank accounts due to a clerical error which left him homeless and penniless. He claimed that he was forced to live in his car or in motels. Some days he apparently did not have enough money for food. This is a pretty sad story considering the fact that Creed sold 50 million albums worldwide during their career, and Scott Stapp's net worth peaked in the late 1990s at $20-30 million. 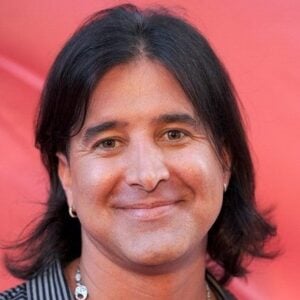