Scott Gorham net worth: Scott Gorham is an American guitarist and songwriter who has a net worth of $10 million. Scott Gorham was born in Glendale, California in March 1951. He is best known for being one of the twin lead guitarists for the band Thin Lizzy. The band formed in 1969 and Gorham joined in 1974.

Their sixth studio album Jailbreak was released in 1976 and reached #10 in the UK and #18 in the US as well as #5 in Canada. Thin Lizzy released the album Johnny the Fox in 1976 which reached #11 in the UK. Their album Bad Reputation in 1977 reached #4 in the UK and their album Black Rose: A Rock Legend was released in 1979 and reached #2 in the UK. The band also had success with their albums Renegade in 1981 and Thunder and Lightning in 1983. Thin Lizzy's single "Whiskey in the Jar" reached #1 in Ireland as did their single "The Boys Are Back in Town". Gorham co-founded the band Black Star Riders in 2012 to play new material and he has also released albums with 21 Guns. 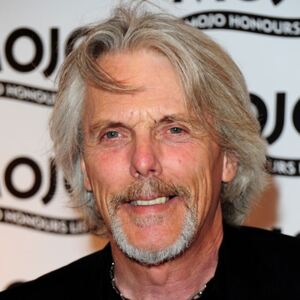