Samu Haber net worth: Samu Haber is a Finnish singer, songwriter, television personality, and entrepreneur who has a net worth of $20 million. Samu Haber was born in Helsinki, Finland in April 1976. He is the lead singer of the pop rock band Sunrise Avenue. The band formed in 2002 and released their debut studio album On the Way to Wonderland in 2006. 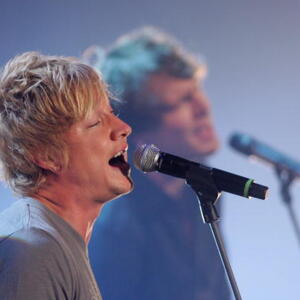