Ryan Peake net worth: Ryan Peake is a Canadian musician, singer, and songwriter who has a net worth of $65 million. He is best known for being the rhythm guitarist, keyboardist, and background vocalist for the band Nickelback.

Ryan Peake was born in Hanna, Alberta, Canada in March 1973. The band formed in 1995 and released the their debut studio album Curb in 1996 and the album The State in 1998. Their album Silver Side Up was released in 2001 and reached #1 in Canada, Austria, Ireland, New Zealand, and the UK and #2 in the US. Their albums The Long Road in 2003, All the Right Reasons in 2005, Dark Horse in 2008, and Here and Now in 2011 were all highly successful and reached #1 in Canada. Their albums No Fixed Address in 2014 and Feed the Machine in 2017 were both successful and reached #2 in Canada. Nickelback's hit singles include "How You Remind Me", "Someday", "Photograph", "Savin' Me", "Gotta Be Somebody", and more. 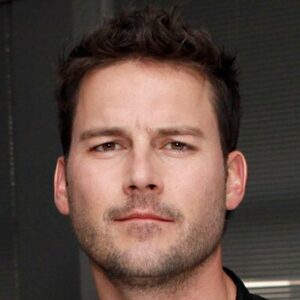