Ryan Key net worth: Ryan Key is American rock musician who has a net worth of $3 million dollars. Born in Jacksonville, Florida, Ryan Key began playing piano in elementary school, and then added guitar to his repertoire when he was thirteen. He went on to graduate from Douglas Anderson School of the Arts, and then went on to college at Florida State University.

He subsequently dropped out to focus on music full-time, and relocated to California to tour with the band, Craig's Brother. After Craig's Brother disbanded, he moved back to Florida. He was then invited to perform with a band known as Yellowcard, and the group went on to release multiple successful albums. They toured and recorded together from 2000 to 2008. They then went on hiatus to focus on their personal lives, before regrouping in 2010. The group has had multiple Top 20 hits, and two of their albums have achieved Gold and Platinum status. In addition to recording with Yellowcard, Ryan Key also performs with the side project, Big If. 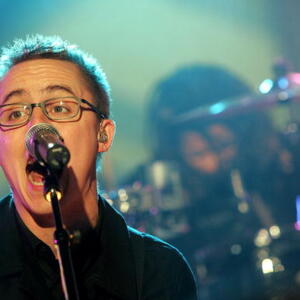