Rudolf Schenker net worth: Rudolf Schenker is a German musician who has a net worth of $80 million dollars. Born in Hildesheim, Germany, Rudolf Schenker rose to fame as the founding member of the popular hard rock band, Scorpions. He plays lead guitar for the group, and has served as one of its primary songwriters from the beginning. He is the only member of the band to have appeared on every record, and performed with every tour. His younger brother also performed with the band during its early years, before leaving to record with his own project. Mr. Schenker founded the band in the mid-60s, when he was just 17 years old. The group has maintained worldwide popularity for decades. Their farewell tour in 2010 was so successful, that they continued that tour through 2012 and are still actively touring today. The band has released 18 studio albums and five live albums, and has received numerous awards both in Europe and the United States. 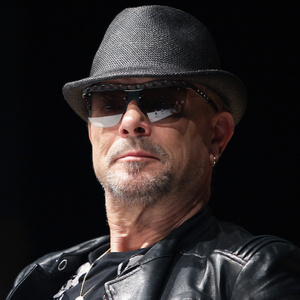