Roy Bittan Net Worth: Roy Bittan is an American keyboardist who has a net worth of $40 million. Born Roy J. Bittan on July 2, 1949, in Rockaway Beach, Queens New York, US, he made a name for himself as a member of Bruce Springsteen's E Street Band. Ever since he was introduced to the group on August 23, 1974, Bittan's earned the nickname "The Professor". Bittan has been a long-time member of the band and has contributed to the most of Springsteen's albums, starting with Born to Run in 1975. With the E Street Band, Bittan mostly has used a Yamaha grand piano, as well as Yamaha, Korg and Kurzweil keyboards as part of his live performances. His riffs and melody lines are said to have become signatures for the Springsteen sound. After he split ways with the E Street Band in 1989, he went on tour with the "Other Band." Meanwhile, the musician who plays the piano, organ, accordion and synthesizers, showcased his talents playing on numerous albums as a session musician for notable singer-songwriters, as well as distinguished rock and pop artists. Some of the names with whom he had the chance to work with include Jon Bon Jovi, David Bowie, Tracy Chapman, Catie Curtis, Dire Straits, Ian Hunter, Meat Loaf, Stevie Nicks, RVIVR, Bob Seger, Celine Dion and Nelly Furtado, among others. 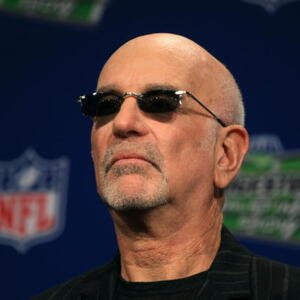