Ronnie Montrose net worth: Ronnie Montrose was an American rock guitarist who had a net worth of $1 million at the time of his death. Ronnie Montrose was born in San Francisco, California in November 1947 and passed away in March 2012. He was best known for leading the bands Montrose from 1973 to 1977 and in 1987, and Gamma from 1979 to 1983 and in 2000. 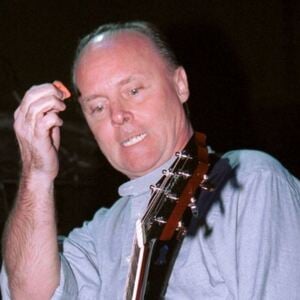