Ronnie Hawkins net worth: Ronnie Hawkins was an American Canadian singer who had a net worth of $4 million at the time of his death. He was best known for his rock and roll career that spanned over half a century. His musical styles include rockabilly, rock, R&B, country, and bluegrass. Ronnie died on May 29, 2022 at the age of 87.

Ronnie Hawkins was born in Huntsville, Arkansas on January 10, 1935. He started out in Arkansas before finding success in Canada and becoming an influential figure in the country's evolution of rock music. Hawkins has recorded more than 25 albums during his career. He has also served as a talent scout and mentor for other musicians. Some of the musicians he influenced formed The Band, Robbie Lane and the Disciples, Janis Joplin's Full Tilt Boogie Band, Crowbar, Skylark, and Bearfoot. He was also known for his band The Hawks which included Levon Helm, Robbie Robertson, and others. His popular recordings include "Hey! Bo Diddley", "Bluebirds over the Mountain", and "Patricia". 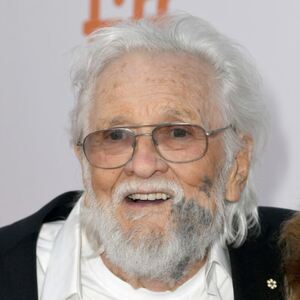