How much is Ronald Bell Worth?

Ronald Bell net worth: Ronald Bell is an American saxophonist, composter, songwriter, producer, arranger, and singer who has a net worth of $5 million. Ronald Bell was born in Youngstown, Ohio in November 1951. He is best known for being a co-founding member of the group Kool & the Gang. The group formed in 1964 and released their self-titled debut studio album in 1969 and the albums Music Is the Message and Good Times in 1972. Kool & the Gang released the album Wild and Peaceful in 1973 which reached #6 on the US R&B chart. They released the album Light of Worlds in 1974 and their album Spirit of the Boogie was released in 1975 and reached #5 on the US R&B chart. The group released the albums Love & Understanding in 1976, Open Sesame in 1976, The Force in 1977, and Everybody's Dancin' in 1978. Their album Ladies' Night was released in 1979 and reached #1 on the US R&B chart as did their album Something Special in 1981. The group has released 23 studio albums through 2013. They have had several hits with the songs "Jungle Boogie", "Hollywood Swinging", "Higher Plane", "Spirit of the Boogie", "Ladies' Night", "Celebration", and more. 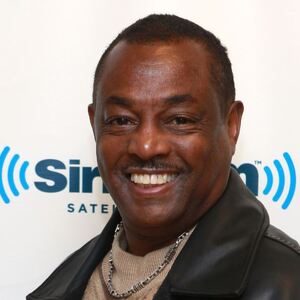