What is Roger Waters' Net Worth?

Roger Waters is an English musician, singer, songwriter, and composer who has a net worth of $310 million. Waters is probably best known as the co-founder and former bassist of Pink Floyd. After the departure of Syd Barrett, Waters became a leading force in the band's creative process, serving as a lyricist and co-lead singer. After leaving the group in the mid-80s, Waters enjoyed a successful solo career and continues to tour as a solo artist.

George Roger Waters was born on September 6th of 1943 in Great Brookham, Surrey. His father died fighting in World War II when he was just five months old, and he was subsequently raised by his mother alongside an older brother. During his secondary school years, Waters was an active member of various sports teams. After graduating, he initially set his sights on a career as an architect, and he enrolled at Regent Street Polytechnic. During this period, he met two future members of Pink Floyd, Nick Mason and Richard Wright. By 1963, the trio was regularly playing music together in an informal band.

When Bob Klose and Syd Barrett joined this informal band in 1963, Water switched to the bass guitar, and after a number of imaginative name changes, the band became Pink Floyd in 1966. Initially, Syd Barrett was the frontman of the band, but his mental health quickly deteriorated after the release of The Piper at the Gates of Dawn. By 1968, Barrett was gone and Waters started to take the lead in their creative process.

One of Waters' most notable contributions to the band was as a songwriter. He wrote most of the lyrics for Pink Floyd's next five albums, including the critically-acclaimed Dark Side of the Moon. The 1973 album went on to sell over 40 million copies, elevating Pink Floyd to an insane level of commercial achievement. By 2005, Dark Side of the Moon was still selling 8,000 copies per week. By some estimates, it is the second-best-selling album of all time.

The Wall was another monumental album for Pink Floyd, and the 1979 concept album was largely based on the life of Roger Waters. With over 23 million copies sold in the US alone, it became the third-best-selling album in America. By 1983, Waters was taking even more creative control over the band. It got to the point where other Pink Floyd members (most notably Gilmour) were asking Roger to delay the release of albums so they could write lyrics and songs of their own.

In 1983, Waters didn't want to wait for the rest of the band members to catch up, as he had already written an entire album – Final Cut. The album was released even though no one other than Waters had any real creative input, and critics described it as "essentially a Roger Waters solo album." With this in mind, it wasn't a huge shock when Roger left Pink Floyd after the album's release.

In 1984 Roger released his first actual solo album, The Pros and Cons of Hitch Hiking, which received mixed reviews.

In 1985, he officially left the band and began his solo career. Due to the complex contract signed by Pink Floyd members, Waters was soon engaged in a legal battle over copyright issues, the use of the name "Pink Floyd," and other concerns. Eventually, an agreement was reached which allowed Roger to retain the lucrative rights to certain intellectual properties. The lawsuit created an even bigger rift between him and the remaining members of Pink Floyd, and their relationship was almost completely destroyed for the next 20 years. Waters later stated that he regretted ever moving forward with the lawsuit.

In 1990, he staged The Wall – Live in Berlin, which became one of the most famous rock concerts in history. In 1992, he released the album Amused to Death, which he considers to be one of his best pieces of work. In 1999, he embarked on a successful tour across the United States.

In 2005, Roger Waters had a long-awaited reunion with Pink Floyd, playing a 23-minute set in London's Hyde Park. Throughout the next few years, Waters continued to tour, often playing Pink Floyd songs. In 2017, he released the album Is This the Life We Really Want?, his first solo effort in almost 25 years. 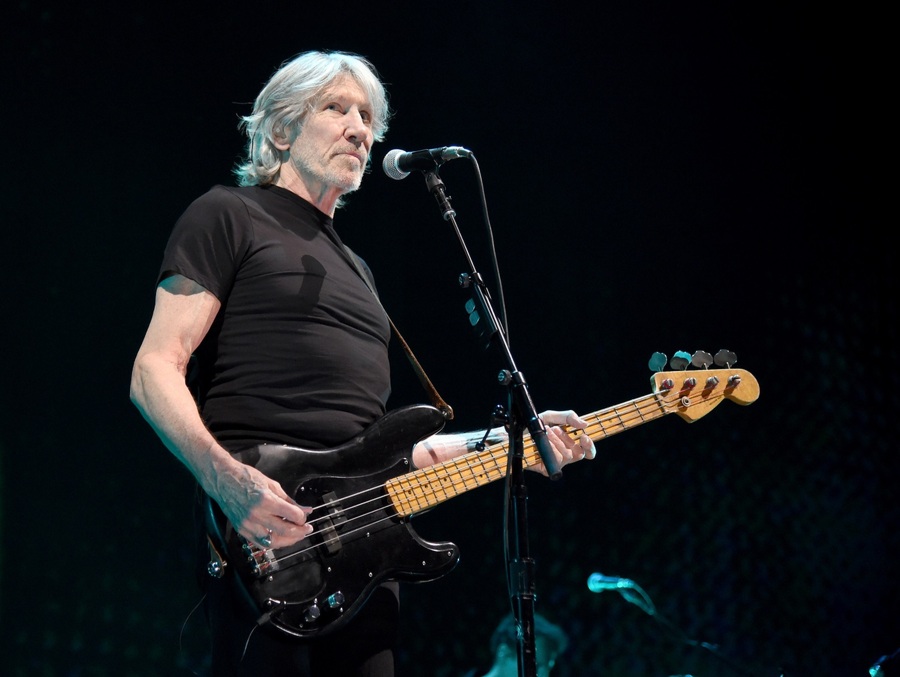 Roger Waters' first marriage was to Judith Trim in 1969. In 1975, the pair divorced and Waters married Lady Carolyne Christie a year later. Christie is the niece of the 3rd Marquee of Zetland, and she bore Roger two children before the marriage ended in 1992. A year later, he married Priscilla Phillips and had one child with her before they divorced in 2001. In 2012, Roger married actress Laurie Durning, but the relationship ended in divorce by 2015.


Between June 2017 and June 2018, Roger Waters earned nearly $70 million from his various musical and business ventures.

In 2006, Roger Waters and Shakira formed a business entity and purchased an entire island in the Bahamas. Waters and Shakira purchased the 700-acre island with the intention of building an extensive luxury resort. The island is called "Bond's Bay," and it's only 125 miles from Florida. The two musicians paid $16 million in the real estate deal, and many celebrities are reportedly interested in building mansions on the land.

In 2006, Waters sold three New York apartments in Olympic Tower for approximately $14.5 million. in 2007, Roger Waters finalized a deal that saw him take possession of a massive new York townhouse for $15 million. Built in the style of a Louis XVI palace, the property features nine antique fireplaces and nickel/silver hardware. 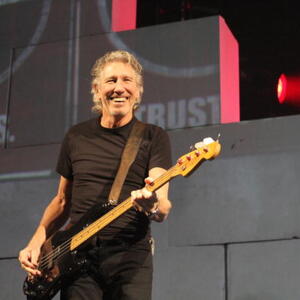