Robert Smith net worth: Robert Smith is an English musician who has a net worth of $25 million. Smith generated his net worth as the backbone of the UK rock band, The Cure. From the age of 13, Smith was involved in various bands: he was in a group called The Crawley Boat band, along with his brother, sister and friends.

Before the Crawley Boat, he formed The Obelisk – which was later called The Cure. The band which, had numerous names and line ups, would play at school functions. When The Cure was formed in the late seventies, Smith did not intend to be the lead singer – he took the position after the lead singer left the group. As well as being the band's guitarist, Smith also wrote a string of the band's songs, including The Love Cats (which was the band's first top ten hit), Let's Go To Bed and The Walk. Smith is the only constant member of the group since it was formed in 1976. Smith- whose trademark is smeared red lipstick, black eye liner and unkempt hair- is also a guitarist for rock band, Siouxise and the Banshees. 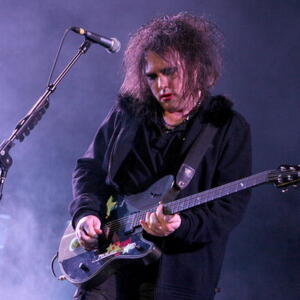