Robert Cray net worth: Robert Cray is an American blues guitarist and singer who has a net worth of $5 million. Robert Cray was born in Columbus, Georgia in August 1953. His debut studio album Who's Been Talkin'? Was released in 1980. Cray went on to release the albums Bad Influence in 1983, False Accusations in 1985, and Showdown! 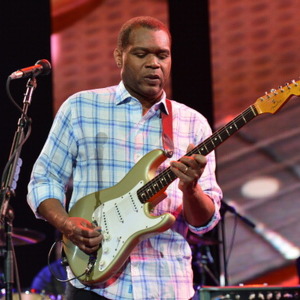