Robby Krieger net worth: Robby Krieger is an American guitarist and songwriter who has a net worth of $15 million. Robby Krieger, also known as Robert Alan Krieger was born in Los Angeles, California, and began life listening to classical music. He chose to play the trumpet when he was younger, then moved on to the piano, before finally settling on flamenco guitar in his teens.

He went on to attend the University of California-Santa Barbara, and then became one of the original members of the band, The Doors. His multiple musical influences, and his experience with flamenco, gave the rock sound of the doors a distinct flavor. He co-formed, The Butts Band, with John Densmore, in the early 70s, after The Doors went their separate ways. He also released multiple, successful jazz-fusion solo albums. Most recently, he has been touring with The Roadhouse Rebels, a band made up of musicians from a range of rock and fusion groups. 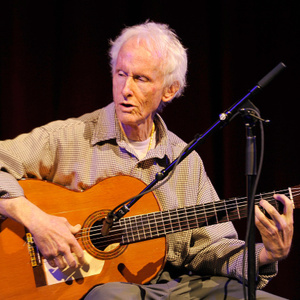