Rikki Rockett net worth: Rikki Rockett is an American rock musician who has a net worth of $13 million. Rikki Rockett is most famous for being the drummer for the rock band Poison. Much of Poison's arena filling success of the 1980s and 1990s can be attributed to Rockett, whose drumming was always given prominence on Poison's studio albums. A perhaps more obvious example of Rockett's contribution to the band can be seen on the cover of their 1990 album Flesh and Blood – the tattoo seen on which is Rockett's. And not only is it a real tattoo, but the original album cover had Rockett's blood pictures right after the tattoo was administered! This album cover was eventually censored, though, and remains a rarity today. After the 90s heyday of Poison, Rockett remained part of the band. In 2008, though, things went from OK to terrible for the Poison drummer. He was falsely accused of rape in Mississippi, and arrested. However, Rockett was completely exonerated when it became clear that he was not even in the state of Mississippi when the crime was alleged to have taken place. The explanation is generally considered to be that someone had imitated Rockett and committed the crime. 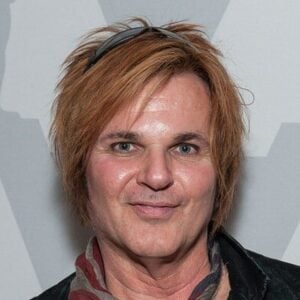