Rickey Minor net worth: Rickey Minor is a music director, music producer, and composer who has a net worth of $5 million. Rickey Minor was born in Monroe, Louisiana in September 1959. Most of his musical training was self-taught. Minor is best known for being the musical director and band leader on The Tonight Show with Jay Leno from 2010 to 2014. He has been the music director for many tours including for artists such as Christina Aguilera, Whitney Houston, Ray Charles, Beyoncé, and Alicia Keys. He has also been a musical director for television productions including the Grammy Awards, the Super Bowl, and the NAACP Image Awards. He worked as a musical director for the TV series American Idol from 2007 to 2010 and as a bandleader on the TV series Don't Forget the Lyrics! from 2007 to 2008. He authored the book There's No Traffic on the Extra Mile in 2009. Minor was also a musical director for the TV series The Next Great American Band in 2007 and America's Got Talent from 2006 to 2007. He has been nominated for four Primetime Emmy Awards for Outstanding Music Direction. 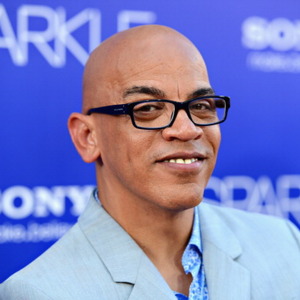