Rick Wakeman net worth: Rick Wakeman is an English musician, songwriter, actor, author, and television personality who has a net worth of $10 million. Rick Wakeman was born in Perivale, London, England in May 1949. He is best known for being the long time keyboard player for the progressive rock band Yes as well as his solo albums.

Wakeman studied at the Royal College of Music and became a session musician playing "Space Oddity" by David Bowie and for other artists such as Cat Stevens and Elton John.  He released the solo albums The Six Wives of Henry VIII in 1973, Journey to the Centre of the Earth in 1974, and The Myths and Legends of King Arthur and the Knights of the Round Table in 1975. Wakeman formed the band The English Rock Ensemble in 1974. He played on eight Yes studio albums including the albums Tales from Topographic Oceans in 1973 and Going for the One in 1977 which both reached #1 in the UK. He has released more than 90 solo albums including some with his son Adam. He has also authored two memoirs and an autobiography. 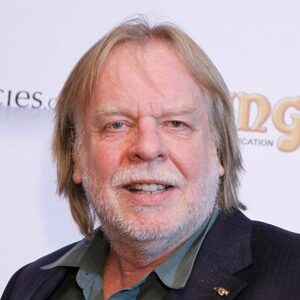