What is Rick Springfield's net worth?

Rick Springfield is an Australian musician, singer-songwriter, and actor who has a net worth of $10 million dollars. He is probably best-known for his 1981 hit single, "Jessie's Girl" and for his role as Dr. Noah Drake on "General Hospital". He played Dr. Drake from 1981-1983 (while simultaneously touring with his band) and reprised the role from 2005-2008.

Rick Springfield was born as Richard Lewis Springthorpe in Sydney, Australia on August 23rd, 1949. His mother was of English descent, and his father had a Scottish heritage. Because his father was a Lt. Cornell in the Australian Army, Springfield moved frequently to military bases in Australia and the UK. When he was 13 years old, he learned how to play the guitar.

During his teenage years, he played in a variety of bands in the UK and Australia. He played in a handful of bands as a teenager with the most successful being Zoot, which he joined in 1969. To produce hype and market themselves, Springfield had the idea for a promotional campaign called "Think Pink—think Zoot." in which they would perform exclusively in pink satin clothing. The trick did bring the band attention and increased their fanbase of teenage girls, but it had unintended consequences, leading them to not being taken seriously as a rock band. They ended up burning all the pink adornments a year later in attempt to shed their pop image, but the stunt was largely unsuccessful with their next album being a flop. He left the band in 1971 and began to pursue a solo music career.

Solo Career in the US

After leaving Zoot, he found greater success for a period, and his first single "Speak to the Sky" was a hit in Australia and the US. He recorded his debut album "Beginnings" in 1972 then moved to the US. He signed on with Columbia Records in 1973 to record his second album, "Comic Book Heroes," which unfortunately was a dud. He was a main character in the 1974 US educational children's show "Mission: Magic," which ran for 16 episodes and featured songs written by Springfield. The bubblegum pop songs were released as an album in Australia where the show also aired. However, his music career was yet to take off with Columbia shelving his 1974 album, so he decided to focus on acting for the remainder of the 70s. He took acting lessons from legendary acting coach Vincent Chase and learned how to speak in an American accent.

He signed a contract with Universal Studios and began to land guest roles and minor speaking parts in television shows. He had a recurring role on "The Young and the Restless" and minor roles in "The Rockford Files" and "The Six Million Dollar Man." Music and songwriting remained his passions, and he continued to write and record music. In 1981, he got a recurring role on the soap opera "General Hospital" and released his next album.

"Working Class Dog" was released by RCA Records in February 1981 and featured the worldwide hit single "Jessie's Girl." The song was slow to catch on but would end up being the hit of his career. It charted at no. 1 on Billboard's Hot 100 and was ranked as 5th on their end of the year list. Springfield won his first and only Grammy in the Best Rock Vocal Performance category with "Jessie's Girl" in 1982. The song remains popular in television and film and is widely recognizable. The television show "Glee" covered the hit in 2010, and it has been featured in numerous films over the years. In 2006, VH1 ranked it 20th on their Greatest Songs of the Eighties list. 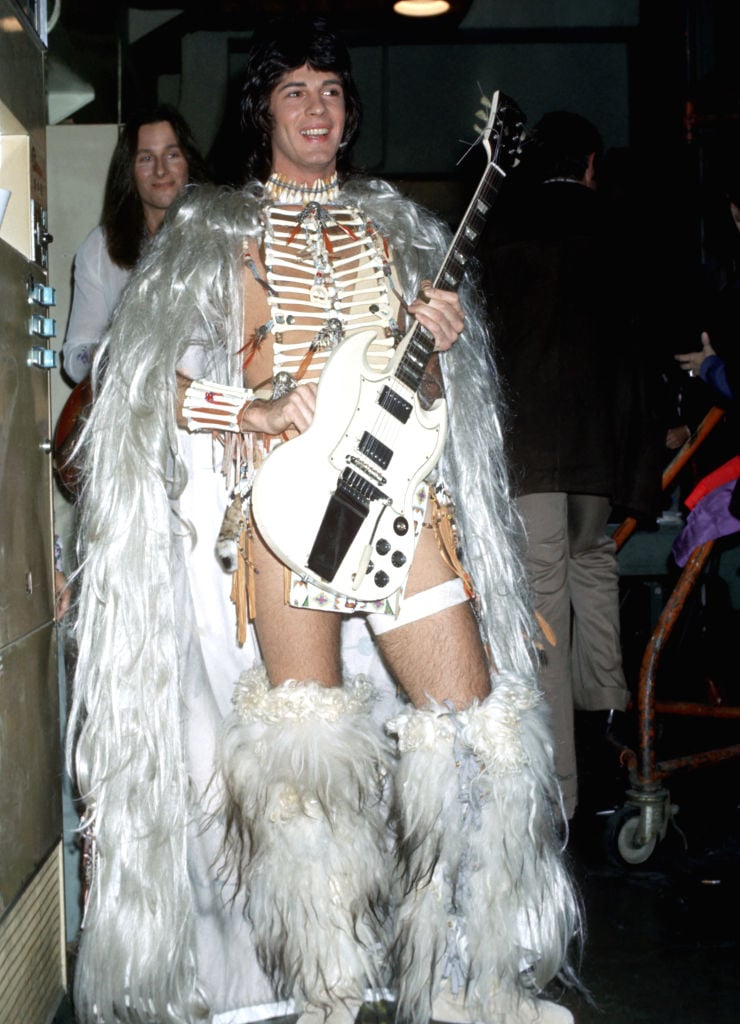 His album "Working Class Dog" Charted at no. 7 of Billboard's Hot 100. He continued to star on General Hospital while he toured for the album, cementing his image as a teenage heartthrob. His next album preformed even better. "Success Hasn't Spoiled Me Yet" was released in 1982 and produced three charting singles and was certified Platinum. His third album with RCA, "Living n Oz," was a shift from his previous pop rock style and was had a harder vibe. It was released in 1983 and earned him a Grammy nomination.

In addition to being notable for his role on "General Hospital" Springfield starred in the detective television show "High Tide" from 1994 to 1997. He starred in the 1984 musical drama "Hard to Hold" and recorded the soundtrack to the film. In 1995, he was in the Tony-nominated play "Smokey Joe's Café," and from 2000-2002, he had a residency in Las Vegas at the MGM Grand where he would perform and give asides to the audience. He had a recurring role on "True Detective" in 2015, and he played in the twelfth season of the CW's "Supernatural." In 2017, he starred in on FX's "American Horror Story: Cult."

Springfield struggled with depression throughout his early life and attempted suicide when he was seventeen. He was in a lengthy relationship with actress Linda Blair that began when she was ten years younger than him, aged 15. In 1984, he married Barbara Porter who had a small part working on the production of his album "Working Class Dogs." They have two sons together.

In 2018, in response to a question related to the deaths of Chris Cornell and Robin Williams, he revealed that he had contemplated suicide the year before and empathized with their depression. He released an autobiography titled "Late, Late at Night: A Memoir" in 2010; it reached no. 13 on the New York Times Best Seller list. It was listed 23rd on Rolling Stone Magazine's list of Top 25 Greatest Rock Memoirs of All Time. 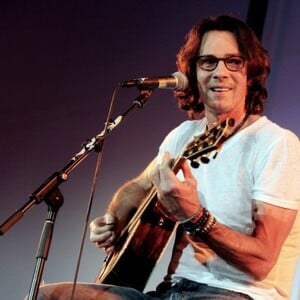