Rick Derringer Net Worth: Rick Derringer is an American musician and producer who has a net worth of $500 thousand dollars. Born in Fort Recovery, Ohio, in 1947, Rick Derringer formed the band The McCoys as a teenager. In 1965, the group released single "Hang on Sloopy", which quickly became the top song in the United States. Derringer's song held onto the number one spot only until The Beatles' "Yesterday" rose to the top spot. During the 1970s, Derringer played with Johnny Winter And, and with his brother's band, The Edgar Winter Group. While with Edgar's band, he was part of the hit song "Frankenstein", which sold more than one million copies and earned a Grammy nomination. As a solo artist, Derringer saw success in the '70s, releasing songs such as "Rock and Roll, Hoochie Koo". He opened for Led Zeppelin's final American tour and worked with artists including Alice Cooper, Joe Vitale, Cyndi Lauper, and Todd Rundgren. In the 1980s, he worked with "Weird Al" Yankovic as a producer and musician. He has toured with Ringo Starr's 11th All-Starr Band along with artists such as Edgar Winter and Richard Paige. Several of his songs are featured on TV and in movies, including "Dazed and Confused", "Eastbound & Down", and "Jackass".

Foreclosure: Like many people in the US, Rick Derringer was negatively impacted by the 2008 financial crisis. In 2010, he lost two homes to foreclosure. He lost another home to foreclosure in 2014. 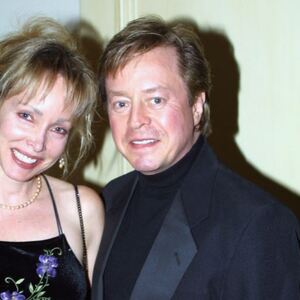