Richie Kotzen net worth: Richie Kotzen is an American guitarist, singer, songwriter, and producer who has a net worth of $1 million. Richie Kotzen was born in Reading, Pennsylvania in February 1970. He has been a member of several bands including Poison from 1991 to 1993, Mr. Big from 1999 to 2002, and The Winery Dogs since 2012. 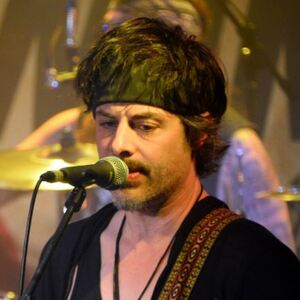