Richard Tandy net worth: Richard Tandy is an English musician who has a net worth of $25 million. Richard Tandy was born in Birmingham, England in March 1948. He is best known for being the keyboardist in the rock band Electric Light Orchestra. The band formed in 1970 and Tandy joined in 1972, first playing bass before playing keyboards as well as guitar for a time.

He began playing on their second studio album ELO 2 which was released in 1973. Electric Light Orchestra released the albums On the Third Day in 1973, Eldorado in 1974, and Face the Music in 1975. Their album A New World Record was released in 1976 which reached #1 in Australia and Sweden and #5 in the US. Their album Out of the Blue was released in 1977 and reached the Top 5 in several countries. ELO's albums Discovery in 1979 and Time in 1981 both reached #1 in the UK and they had success with the albums Secret Messages in 1983, Balance of Power in 1986, Zoom in 2001, and Alone in the Universe in 2015. 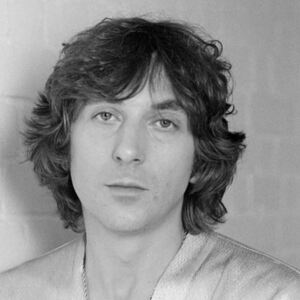