Ric Ocasek net worth: Ric Ocasek was an American music producer and musician who had a net worth of $40 million at the time of his death in 2019. That is a combined net worth with his wife for three decades, super model Paulina Porizkova. Though it should be noted that after his death, Ric's will revealed that he did not intend for Paulina to share in any stake of his personal assets separate from the marriage. According to his will, that included at the very least, $5 million worth of copyrighted intellectual property among other liquid assets on hand. The vast majority of his net worth was held in trusts to protect his family's privacy.

Early Life: Born in Baltimore, Maryland, Ric Ocasek subsequently moved to Cleveland, Ohio where he attended and graduated from Maple Heights High School. He went on to attend Bowling Green State University. After college, he played in a band called, Milkwood, which released one record under the Paramount label. The album was a flop, and the band was dropped from the label and broke up. He formed a new band, Rick and the Rabbits, which enjoyed a steady gig at a local restaurant. However, their music was ultimately deemed too mature for a family audience, and they were let go.

The Cars: In the late 70s, Ric co-founded the band, Cap'n Swing, which later became known as The Cars. The group enjoyed enormous success until they disbanded in 1988. During their career, The Cars have sold 23 million albums in the United States alone. Ric Ocasek wrote the majority of their material, and served as co-lead vocalist and rhythm guitarist. His solo music career was only moderately successful, but eventually became known as an talented producer, honing his skills with the band's own records. 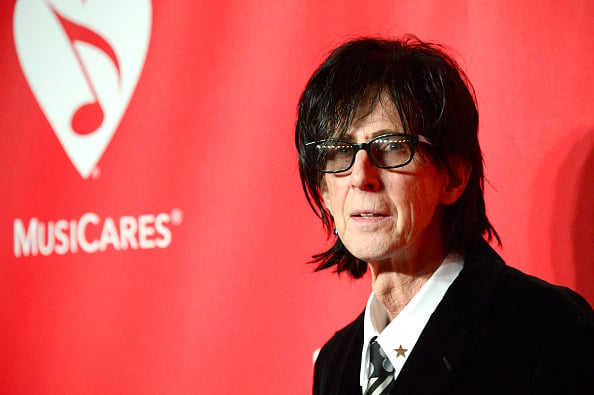 Relationships: Ric Ocasek was married three times. He was still married to his second wife Suzanne Ocasek in 1984 when he met 18-year-old model Paulina Porizkova while filming a music video for The Cars' song "Drive". Ric and Suzanne divorced in 1988. Ric and Paulina married in 1989. The year before they married, Paulina signed an endorsement deal with Estée Lauder that paid her $6 million per year through 1995. In total, she earned $42 million before taxes from that one deal alone, which is the same as around $80 million after adjusting for inflation to today's dollars. They were legally married up until Ric's death in 2019 but had been "peacefully separated" since May 2018. 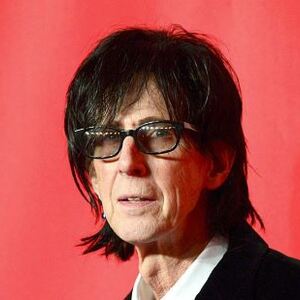