Rhett Miller Net Worth: Rhett Miller is an American singer and musician who has a net worth of $3 million. Rhett Miller was born in Austin, Texas in September 1970. Miller is the lead singer of the alternative country band Old 97's and also has a career as a solo musician.

Miller was part of the band the Sleepy Heroes which released one album titled Under a Radio Sun. The Old 97's formed in Dallas, Texas in 1993. Miller provides lead vocals and rhythm guitar for the band. Their debut studio album Hitchhike to Rhome was released in 1994 on Idol Records. Old 97's have released a total of 10 studio albums. They are looked at as pioneers of the alt-country movement. As a solo artist Miller released his debut solo studio album Mythologies in 1989 on Carpe Diem Records. His four other solo albums have all charted on the Billboard 200 charts. 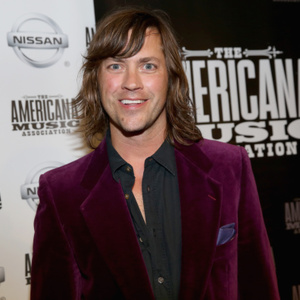