Rex Brown net worth: Rex Brown is an American musician and author who has a net worth of $5 million. Rex Brown was born in Graham, Texas in July 1964. He is best known for being the bassist for the band Pantera. Brown has also been a member of the bands Down and Kill Devil Hill. He was featured on the Pantera albums Metal Magic in 1983, Projects in the Jungle in 1984, I Am the Night in 1985, Power Metal in 1988, Cowboys from Hell in 1990, Vulgar Display of Power in 1992, Far Beyond Driven in 1994, The Great Southern Trendkill in 1996, and Reinventing the Steel in 2000. Rex Brown played on the Down albums Down II: A Bustle In Your Hedgerow in 2002, Down III: Over the Under in 2007, and Diary of a Mad Band: Europe in the Year of VI in 2010. He released his debut solo studio album Smoke On This… in 2017 and has also played on albums by Jerry Cantrell, Crowbar, David Allan Coe and Cowboys from Hell, and Kill Devil Hill. He authored the book Official Truth 101 Proof about Pantera in 2013. 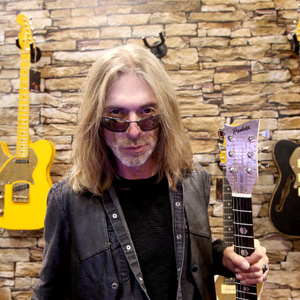